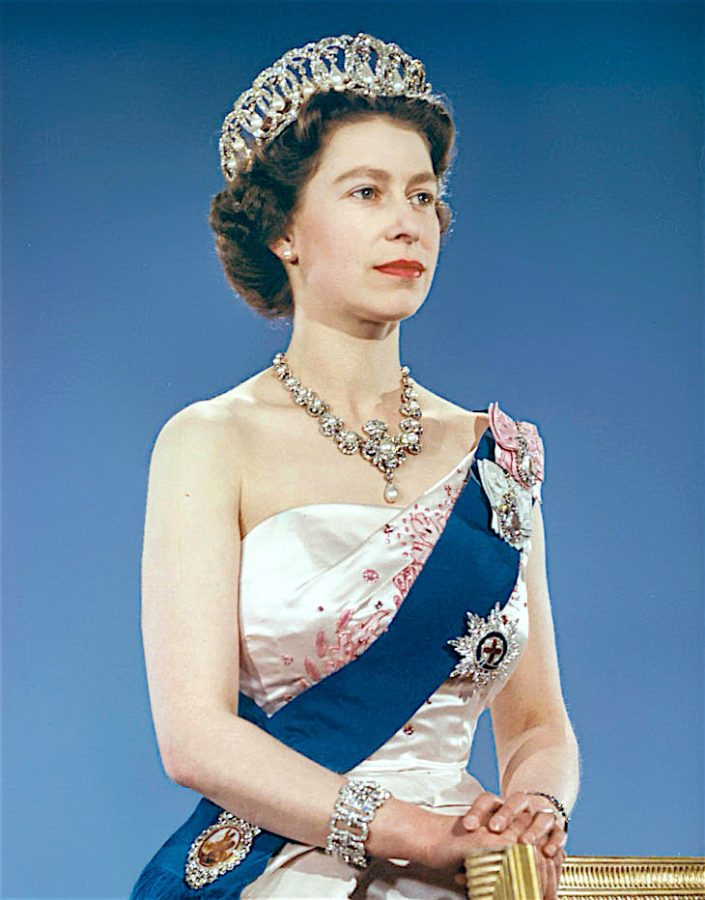 Queen Elizabeth II of England passed away on Thursday, Sept. 8, 2022. Following her peaceful death at the Balmoral estate in Scotland at age 96, it is clear that her life had a profound impact on not only her country, but also her family and people from all over the world. As the longest-reigning monarch in the history of Britain, Elizabeth II left a profound legacy through her 70-year reign as queen.

Princess Elizabeth Alexandra Mary was born in London on April 21, 1926. She was born into royalty as the daughter of Prince Albert, the Duke of York, who would later ascend to the throne as King George VI. As a girl, Elizabeth affectionately referred to as “Lilibet”, grew up as a well-mannered young lady with her sister, Margaret.

Elizabeth would face her first challenge at only 14 years old, with the outbreak of World War II in 1939. This war affected her family for the six years of its duration, while she was relocated out of London for safety purposes. Her father was crowned King George VI in 1937, shortly before the war, but passed away in 1952 making Elizabeth’s mother the Queen Mother and making Elizabeth herself Queen Elizabeth II. Her coronation took place when she was 25 years old in 1953.

As queen, Elizabeth II married her distant cousin, Philip Mountbatten, and had four children by the names of Charles, Anne, Andrew, and Edward. As her family continued to flourish, Queen Elizabeth made her rein a memorable and productive one; Britain evolved into the Commonwealth of Nations under Queen Elizabeth, and as Head of the Commonwealth, she became a very important symbol for Britain, visiting countries around the world to maintain healthy foreign affairs.

Elizabeth’s lengthy rule surpassed that of any other British monarch in history, as she celebrated her Diamond, Sapphire, and Platinum Jubilees celebrating her milestones of 60, 65, and 70 years on the throne. The year of the Queen’s Platinum Jubilee is occurring this year of 2022, the year of her death, marking 70 years as ruling monarch.

Throughout her life, Queen Elizabeth II has enjoyed pastimes such as reading, crossword puzzles, but most of all, spending time with and helping her family through struggles. The Queen was known to her family as a wonderful source of advice and comfort. Elizabeth II has touched every corner of the world, and her influence could be seen in full effect recently as the whole world heard and reacted to the news of her passing. From 1926 to 2022, Elizabeth Alexandra Mary has truly left a deep impact on people not just in her country, but all over the world.