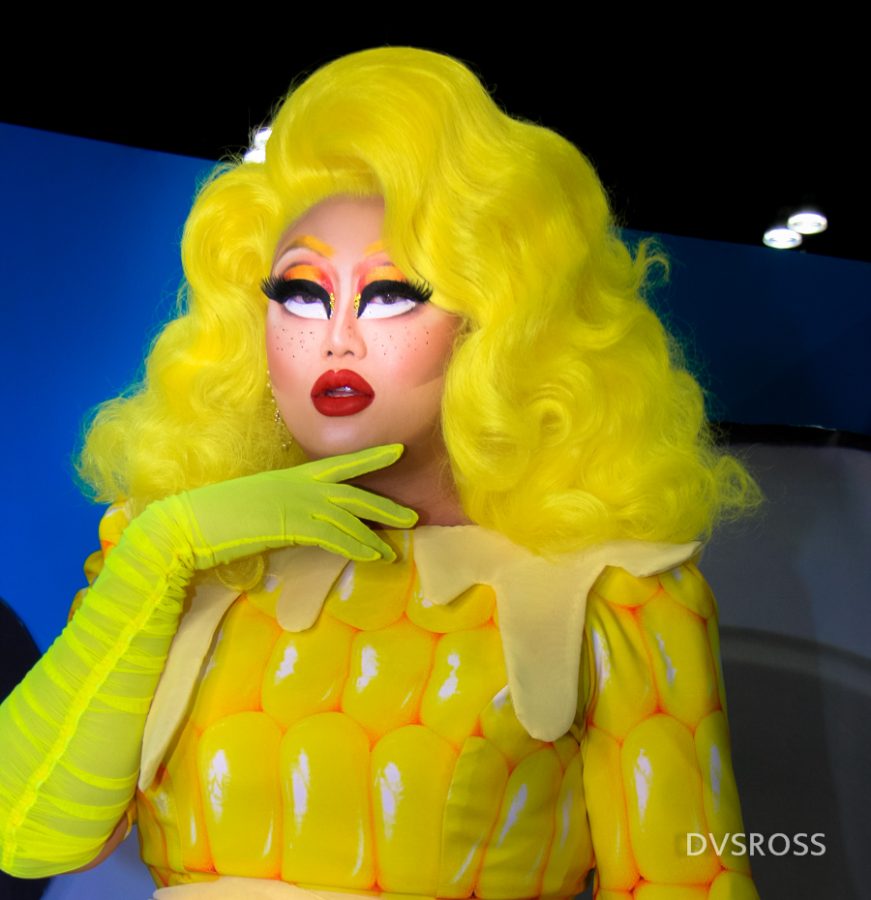 Yassification is defined as the improvement of ordinary, basic things with LGBTQ+, pop-culture forward aesthetics. According to Urban Dictionary, Elton John is the yassified version of Billy Joel.

The ‘yas’ in yassification refers to the term that many members of the LGBTQ+ community have used to encourage and express content over something.

Social media is in a buzz over the trend of yassification; TikTok and Twitter have specifically fostered the culture of yassification. To capture the title audience, people will add the hashtags “Slay” or “Yassify.”

The YassifyBot is a Twitter account run by a 22-year old that yassifies celebrities like Mark Zuckerburg and posts them for the online world to consume.

Then, adding extreme amounts of makeup, pizzazz and sparkle- the decoration of yassified things directly mimics the agenda of the Drag Queen world.

Many adults complain that yassification is not appropriate for the developing youth, but this has not hindered the pizzaz of yassification. The debate remains, is it overly gay or painfully straight?

Adolescents have taken a liking to recreate past characters, like Harry Potter’s Dobby or the Mona Lisa, into their yassified versions. This includes heavy makeup, face tuning and reshaping their figures.

As yassificators would say, do not forget to slay today.