The Preservation Of Hillsborough County 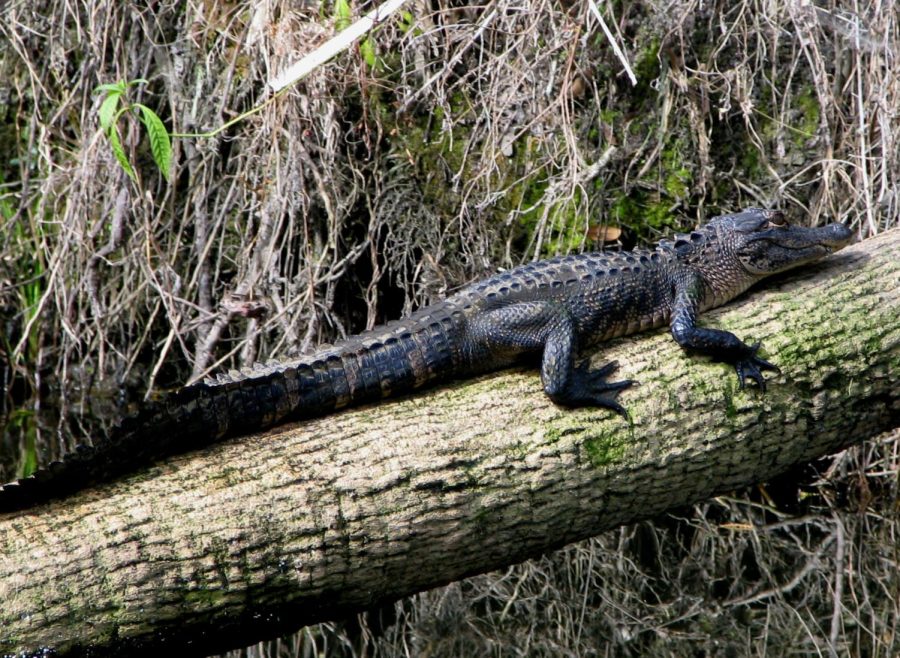 Hillsborough County has plans to invest and expand in 2022; The expansion will come in the form of more housing, cultural centers and bicycle trails. One untold consequence of this expansion is when applied, it will affect the nature within the county as the animals of Hillsborough will lose their habitats when these expansions occur.

This will especially affect Florida’s most vital and prevalent species: the alligator. There’s over 1.3 million of them all over the state, and this expansion will create less habitats for them. More infrastructure increases the likelihood of sighting them in places with human activity. The way the alligators are being handled will create its own problems and damage the nature of Florida.

Four feet long alligators pose a threat through their ability to injure or kill pets, livestock and potentially humans. While the amount of recorded alligator attacks in Florida have been miniscule, they can still pose a threat.

The Statewide Nuisance Alligator Program (SNAP) is a program by the Florida Fish and Wildlife Conservation Commission (FWC) that aims to prevent these threats. Professional alligator trappers are sent to locations where nuisance alligator sightings were reported and remove the alligator from the location. However, when those alligators are removed, they are usually killed with their meat and skin being sold. The FWC cannot relocate the alligators for a variety of reasons.

These include laws against relocation as they are likely to go back to the location they were captured and would remain a nuisance alligators. The FWC adds that through the attempts of a formerly caught alligator returning to their former location, “They can create problems for people or other alligators along the way. If an alligator successfully returns, capturing it again would be necessary and likely more difficult the second time.”

There is also the concern of introducing them to new areas as the FWC states: “The introduction of a new alligator to these areas would likely cause fighting, possibly resulting in the death of a resident alligator or the introduced alligator.”

Alligators are known as a keystone species, meaning they are an important factor in their environment and the life around them. They maintain the freshness of water through preventing vegetation from invading. They also feed on invasive species such as the nutrias to maintain the quality of the wetlands.

These cruel acts against the alligators of Florida will only increase over time as various areas such as Hillsborough County expands, bringing less natural habitats for them. They will be more likely to end up in areas with human life and will be removed due to the potential threat they pose.

Their persistence creates a puzzling matter for the people of Hillsborough County. The overall nature of Florida will face a decline when it’s crucial species faces a decline in numbers.