The American people are shocked by the increase in prices 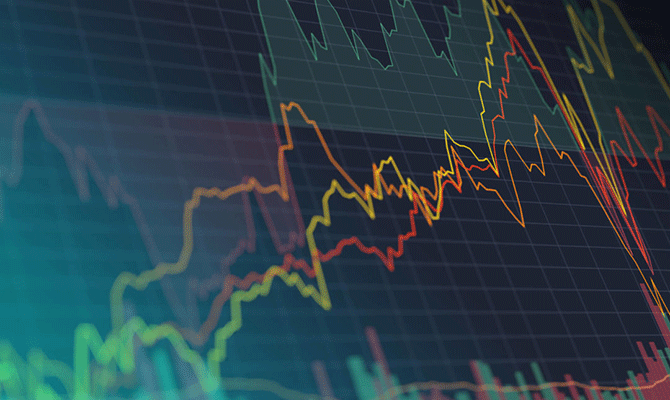 Many upperclassmen who have recently filled up their gas probably noticed the prices per gallon continuously increasing. Today, gas stations are selling gas at the rate of $3.29 per gallon. Just one year ago, the price per gallon averaged at $2.23.

The U.S. Department of Labor defines this general upward price movement of goods and services as inflation.

Since Dec. 2021, the United States consumer prices have increased by 7%; this increase has been the largest yearly increase in 40 years.

Some say that this increase in consumer goods is a result of the constitutional amendment passed on Sept. 30, 2021 in Florida– which set the minimum wage to gradually increase until it reaches $15 an hour by 2026.

Others have targeted President Biden with the political blame for consumers having to pay more for goods and services.

Fox News reporters often question President Biden, one Peter Doocy of Fox News channel asked him if he sees inflation as a political liability. Also, stickers with President Biden saying “I did that” have been spotted in numerous gas stations on price monitors.

Some have also mistaken the executive order to raise the minimum wage to $15 issued by the Biden-Harris administration as the cause of inflation; however, this was only for federal contractors. The federal government has no constitutional power to regulate the minimum wage in individual states. That power resides with state legislatures.

The economic reasoning for the blame is that inflation often occurs when the amount of money generally available to consumers increases. As President Biden made stimulus checks available, more money was put into circulation, leading to the national increase in prices.  However, economists debate these effects as it also leads to increased spending and an overall healthier economy.

Supply chain shortages have also been a leading cause of inflation. Shipping delays and resource shortages have occurred, most likely due to Covid safety precautions and the shortage of truck drivers, leading products to be harder to produce and get to store shelves. One prominent example is a shortage in the supply of computer chips affecting the production of tech like phones, laptops and the coveted PS5.

Another problem is that as the supply for a product increases, the availability of the product shifts, thereby altering the price of the product in an unpredictable way. Similarly, when less product is available but the demand stays the same, the value of that PS5 or that gallon of gas skyrockets.

While a 7% inflation has caused an American crisis, an article recently published by the Washington Post claims that inflation has “been the reality in Argentina for decades, where inflation last year topped 50%,” which correlates to the “way Argentines save, spend and think.”

Marcus Boaglio is an Argentine who recently moved to the United States to escape the economic instability, explaining that people in Argentina have adapted by “buying as much as they can of non-perishable food items, and other necessities before inflation increases the prices.” By comparison, inflation in Argentina increases an average of 4% every month, and one dollar is worth 233 Argentine pesos (the currency in Argentina).

The public is desperate to find a solution and return to the American way of life. However, as supply and demand shifts, these shortages are proving to be problematic to the American people.