Another carwash for FishHawk: The controversial carwash fighting to be established on FishHawk Blvd. 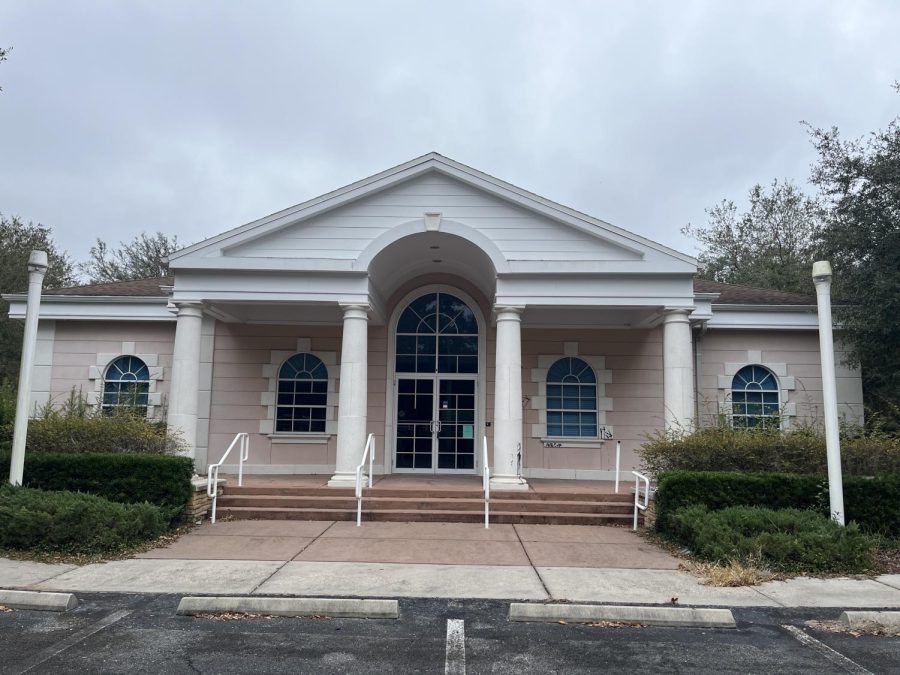 A new car wash called “Woodies” recently sparked a debate over the correct land use of the area, as it fights to build in the plaza next to the Reserves.

The residents of FishHawk are concerned about the following issues that would connect to the addition of a car wash near these residential neighborhoods: impacts to property value; increased water runoff; traffic congestion; transportation issues; emergency service blockage; noise from machinery; light pollution and less business for the existing stores in the plaza.

Woodies is a chain car wash with establishments all over the Tampa Bay area; they are seeking to expand their operations to FishHawk. They chose a vacant lot, which used to be a bank, next to the plaza in front of the Osprey neighborhoods which surround Bevis Elementary School.

The residents of FishHawk have spoken up about the issue this presents. One of them, Tim Fortson, explained that “this part of FishHawk was master planned to be the residential portion of the area” and “a three story carwash with beach murals and signage simply does not fit in this neighborhood.”

An anonymous source from FishHawk also made the claim that “traffic may be an issue too” as they “already deal with that because of the daycare and the church traffic.” After seeing

the public debate, a commission meeting was called in the Robert Saunders Library in January.

The representatives of Woodies claimed that the car wash would not be a disturbance. They argued that due to a 1985 zoning code, a car wash is permitted to be built on that property.

As to the noise complaints, they said that the loudest machines (the dryers) would face North, towards the Reserves, which are at enough distance (1,100 ft) to hear very little noise: a calculated 33 decibels. On the issue of transportation, the team pitched a $50,000 donation to build a pedestrian walkway. They also added that it would be innovative, as it is one of the first washes to reuse rainwater.

After the team spoke, the public was allowed a voice in the matter. Several participants signed up to talk, but having only 15 minutes altogether to speak, only a handful got to give their point of view.

Shopping center representative Anne Pollack claims that they are “opposed to this request as there are restaurants with outdoor seating” and the noise, lights and fumes may have a negative impact on the businesses in the center.

Another speaker, FishHawk landowner Josephine Amato, joined in to explain that the area was zoned for “light commercial use” referring to quieter establishments like offices or boutiques that do not generate heavy traffic. Amato also made the interesting comment that in 2017, Hillsborough County planners highlighted that “increasing any traffic on this road is hindering our emergency services.”

On the other hand, John Micheal Elms, another FishHawk resident, spoke up at the commission meeting stating that because “one of the problems we have in FishHawk is the high turnover rate of local businesses,” Woodies would have a positive impact on the community as “the owners of Woodies are ecologically, civically, and community-responsible, wanting to provide a long-term, viable business for that location that will benefit the local community.”

Still, many homeowners of the Reserves and other surrounding neighborhoods agree that a 6,500 foot carwash is inconsistent with the idea of a site that transitions to a residential neighborhood.

If the car wash is granted permission to build, many FishHawk residents will be upset as Fortson explains, “most folks I’ve talked to think it’s a bad fit.”