Which is better: jackets or sweatshirts? The ongoing battle between zip ups and pullovers 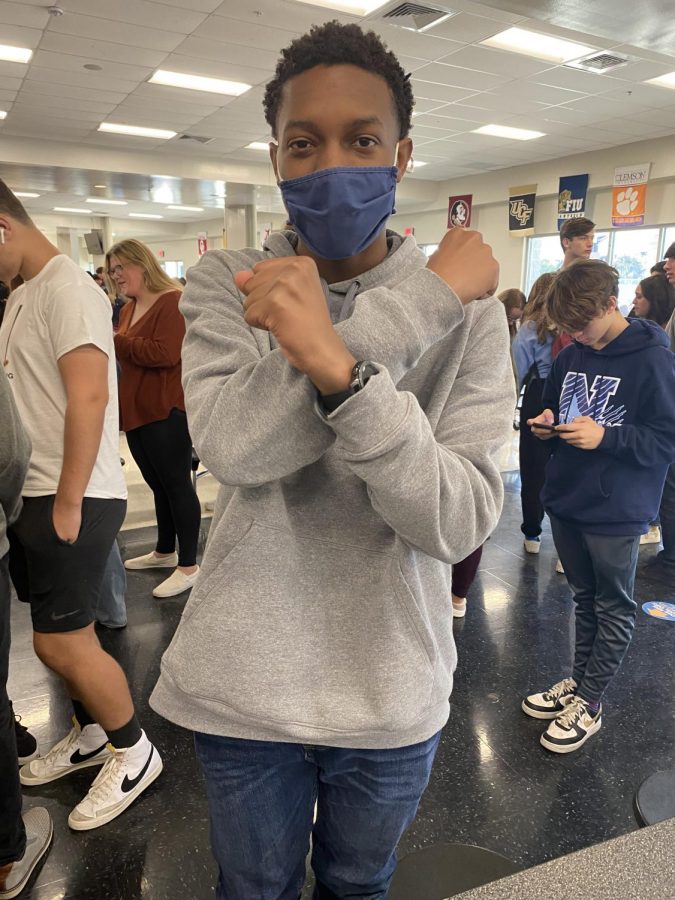 There is a constant battle on whether zip up jackets or pull over sweatshirts are better. Each piece of clothing has many pros and cons but a final decision has never been made.

Jackets are basically long-sleeve shirts with a hood, zipper on the front and a little less fitted than a normal shirt. Sweatshirts- or hoodies- have no zipper, are thicker than a jacket and they also have a hood.

The main difference between jackets and sweatshirts is the zipper. Many different people have various reasons to like or dislike the zipper. One of the downfalls of having a zipper is that anyone with long hair has the struggle of keeping their hair out of the way when zipping their jacket.

A few more reasons zip ups may not be the best option are that they let too much air in and if there is a design or anything on the front, it gets split in half by the zipper.

Although there are some disadvantages to jackets, not everything about them is terrible. If a person wearing a jacket gets hot, they can just unzip the zipper to let some air in. They won’t be trapped in the fabric like they would if they were wearing a sweatshirt.

Not only are jackets useful for the flow of weather, some are a lighter material and can be used on a warmer day as a light cover. Another way thinner jackets can be used is as a fashion statement by being tied around the waist to go with an outfit. They are not as big and chunky as sweatshirts so it will be easier to function with it on.

Sophomore Anthony Pomaro says, “With zip up jackets, you can zip it up if you get cold and unzip it if you get hot. With pullovers, it’s just on or off, there’s no in-between.”

Olivia Levine, another sophomore at Newsome, disagrees with Pomaro. She says, “Zip ups let in too much air and pullovers just consume you more.” Levine likes the warmth that comes with a sweatshirt than the cold air that enters through a jacket.

When wearing a sweatshirt, the main worry is getting too hot, but having cool weather outside or being somewhere where warmer clothes are needed. Once a sweatshirt is on, it’s on.

There are many good things about pullovers though including a larger and combined pocket, thicker material for different scenarios, full design not cut on the front and there is no worry about zipping up hair.

There may be good and bad things about each long-sleeved clothing article, but really it is a personal preference and everyone has a different opinion.