What Virtual students had to say about Learning from Home 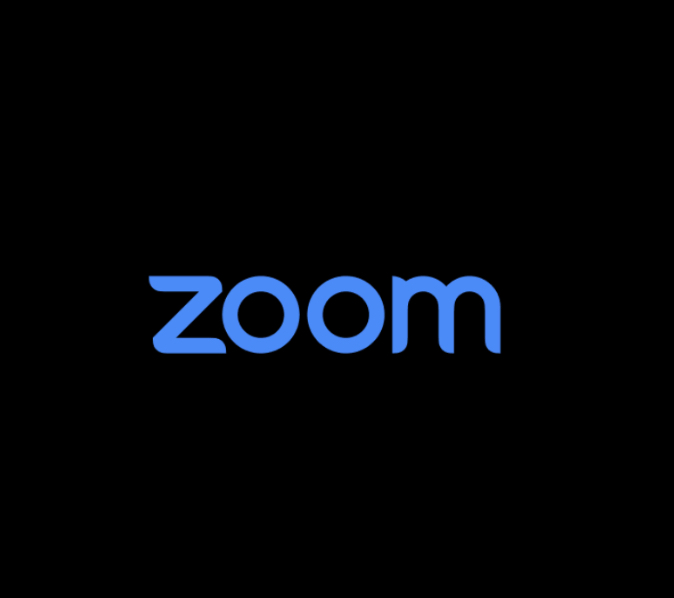 With the school year officially winding down, many E-learners have voiced their opinions about the way virtual school went for them this year. While many students believe there were issues with it, a lot of them also said that it turned out to be a very enjoyable experience in the end. E-learning of course had its ups and downs throughout the year with things like internet issues, but looking past that, many students ended up really liking the new workstyle that came with virtual school, being able to use it towards their benefit.

One of these students who enjoyed E-learning this year was Isaiah Collier, a junior at Newsome, who said, “Overall, I have had quite a positive experience with E-learning when compared to some of my peers. I think one of the keys to success in E-learning is maintaining self-motivation and resisting the urge to procrastinate.” A lot of students like Collier believe procrastination was a hard thing to deal with while doing E-learning, and it was one of the reasons why some students did not do very well compared to others. But if all the work was able to be managed correctly, Collier and others believed E-learning became extremely easy.

Maggie Russ, another junior at Newsome who participated in E-learning, also said she had a good time doing E-learning. Russ was originally a brick-and-mortar student who switched to E-learning, in which she said, “Personally, I liked it a lot. I switched to E-learning because my anxiety was getting too hard to handle in school. The only downside was not getting human interaction at school and being able to spend time with friends in class.” Social interaction, just like procrastination, seemed to be one of the other hard things for E-learners to handle. It sometimes got repetitive and lonely sitting at home at a computer, but benefits like staying safe and comfortable made it worth it to these students.

Russ also discussed the topic of test-taking in which she believed that E-learning sometimes made it harder to prepare due it being harder to learn/study online than in person. Especially with the AP exams, she believes that when getting prepared for these exams, it was easier to be in-person to study for it, rather than to be in a Zoom meeting where sometimes the teacher is restricted on what they are able to do.

Another student who agreed with this is Joe Adderley, a junior at Newsome. He believed that not just studying for AP exams, but studying, in general, was decently harder. However, Adderley still really liked E-learning, saying “My experience with online school was great. I believe that my style of learning suited the way the teachers approached their online classes. They understood the circumstances that we were living through and were accommodating when the change was necessary.” One of Adderley’s biggest concerns with E-learning was the social interaction, and he is looking forward to going back to school next year to see everyone again.

E-learning was certainly impactful for all the students involved in it. While students were comfortable and safe at home, they had to go through the loss of interaction with people and the hardships of procrastination, but ultimately were able to balance those things out. Things like working at their own pace, doing virtual assignments and more really contributed to their enjoyment of E-learning, in which some would do it all over again. Unfortunately, this was the only year E-learning is occurring, but it will certainly always be remembered as a way the school district was able to keep everyone connected during these difficult times.