Hope in the Battle Against Climate Change 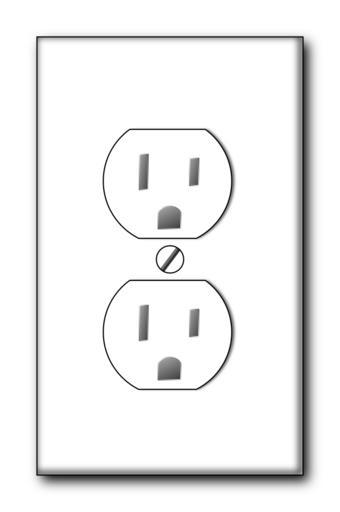 On April 22, President Joe Biden announced his plans to cut carbon emissions, a leading cause of climate change, to 52 percent by 2030 at the virtual climate summit.

Climate change has been a rising concern for many, including younger generations, as the effects of industrialization necessary for modern-day infrastructure and daily life has begun to pollute the earth and more notably, the atmosphere.

The summit took place on a Thursday with the attendance of 40 other world leaders, sparking the hope of many activists who have been fighting to bring attention to the crisis.

President Biden called upon other world leaders, especially those who have large economies, to begin taking action against climate change. He emphasized the importance of cooperation to curb emissions when he stated, “No nation can solve this crisis on our own…We have to step up.”

More prominently caught by the media, he called upon Chinese and Russian leaders, Vladimir Putin and Xi Jinping to attend the upcoming virtual climate change summit next month.

Chinese leader Xi pledged his country to green development by achieving carbon neutrality by 2060. Russian President Putin committed to carrying out an environmental campaign for modernization and energy efficiency across all economic sectors.

The administration presented a united front, as the Vice President introduced President Biden and spoke of the extreme weather the U.S. has been subject to lately. Vice President Kamala Harris said, “As a global community, it is imperative that we act quickly and together to confront this crisis.”

President Biden committed the United States to reduce its greenhouse gas emission to levels below 2005 levels of emissions by the year 2030.

Many climate change activists hope the U.S taking big steps to reduce emissions will trigger a domino effect and cause other countries to adopt similar policies.

The Canadian Prime Minister, Justin Trudeau, said that his country would increase its goal to cut carbon emissions by ten to fifteen percent, also below 2005 levels, by 2030.

The administration has yet to reveal its plans or steps to reach the cut. However, the summit encouraged many entities across the public and private sector to reach net-zero emissions, which the Biden administration believes can be achieved by creating new technologies that will decrease emissions and increase economic opportunities.

Climate change is a problem that must be addressed, its effects are coming back.

Many remain hopeful that leaders across the globe will begin to act to significantly reduce greenhouse gas emissions before it is too late.