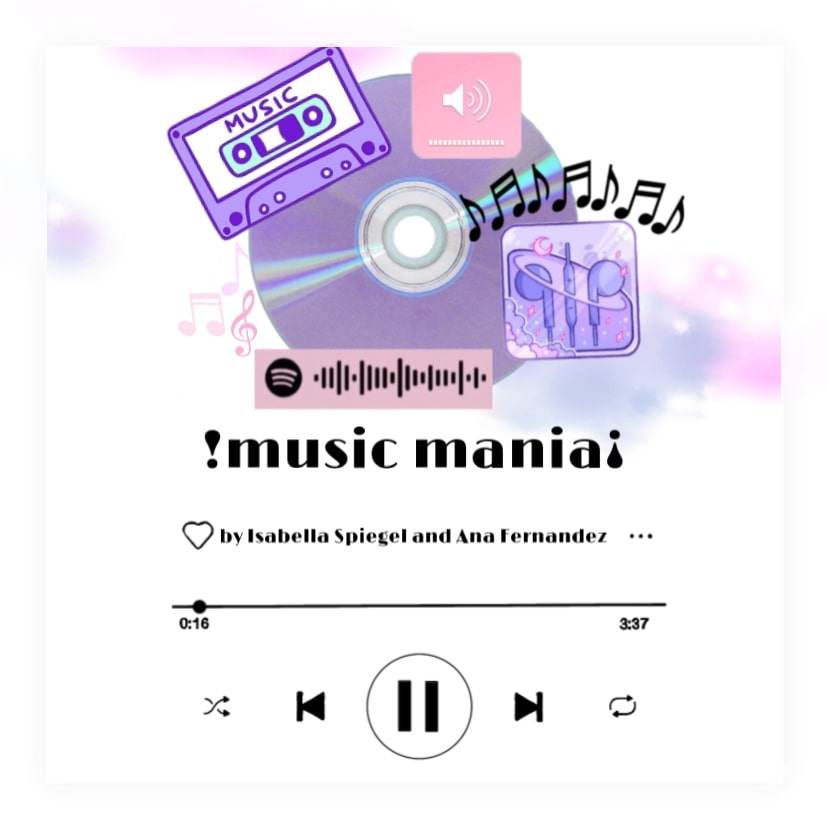 In this episode of Music Mania, Isabella and Ana discuss One Direction for a second time with a special guest, Yasmine. The three discuss all five of the One Direction members, Harry Styles, Liam Payne, Louis Tomlinson, Zayn Malik, and Niall Horan. They talk about the band’s music as a group and as individual artists. Yasmine and Isabella share their One Direction album and song rankings on top of discussing other artists connected to the band such as Taylor Swift with Ana.