The Shooting of Adam Toledo 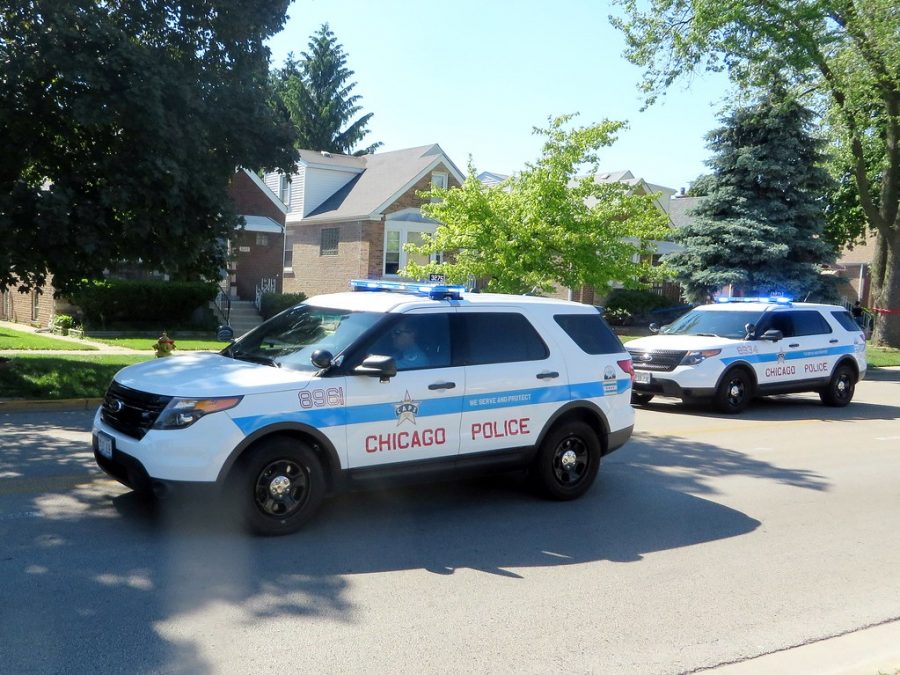 Recently a video of the shooting was released showing Adam Toledo holding a firearm. It is seen that he throws the weapon away from him and turns towards Officer Stillman with his hands in the air as he gets shot.

Many sources such as the Chicago Tribune have reported that the justice system is using the case of Ruben Roman as a scapegoat for the Chicago-Police-Officer Eric Stillman’s killing of Toledo. These claims have caused many people, including those of Little Village, to stand up and protest against the Chicago Police Department.

Chicago citizens are waiting on their mayor, Lori Lightfoot, to demand action, but she has not yet delivered on her promise to establish police reform.

As people are blaming Adam Toledo for his own death due to a weapon being present at the scene. Mayor Lightfoot’s lack of action is also causing many protests in the Chicago area because she hasn’t been sticking to her word that she would push for police reform.

The Toledo case is being compared to the George Floyd shooting on May 25, 2020. Since George Floyd’s shooter, Derek Chauvin was found guilty on three counts of charges, activists are hopeful that the spread of the video, just like the video of George Floyd, will bring awareness to the case.

Protests, such as the one at Logan Square Park in Chicago, have called for the defunding and abolishment of the Chicago Police Department as a result of the shooting. Speakers at the protest addressed a number of other names of those who were fatally shot by Chicago Police Officers in order to call for justice.

Adam Toledo’s mother spoke out on the death of her son, causing activists to put together a petition calling for justice and the reallocation of police resources funding to mental health and homeless services.