Rap legend DMX passes away at 50 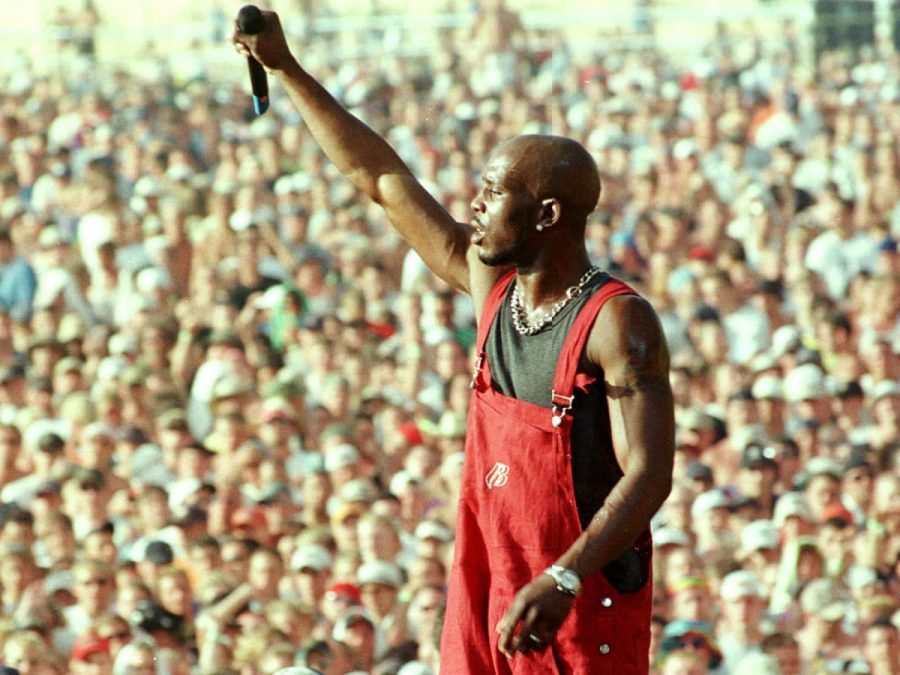 Earl Simmons, known as classic rapper DMX, passed away on April 9 from a drug overdose and heart attack at his home in New York. He was hospitalized at White Plains Hospital on April 2 and stayed in critical condition until passing away days later. His family released a statement discussing how they were by his side the whole time, along with how great his legacy was.

Simmons’s condition had been unknown for the duration of the time he was hospitalized, which led to many people believing the icon had died before he actually had. Celebrities such as The Rock took to social media to send their condolences only to realize that Simmons was still fighting. Unfortunately, Simmons’s death was officially confirmed some time after.

Simmons left behind the legacy of DMX, which many people have classified to be one of the most influential rappers of all time. His albums “It’s Dark and Hell Is Hot” and “…And Then There Was X,” show off the impact he had on the rap genre with his raspy voice and hard-hitting violent lyrics. DMX rapped about many different themes and subjects, from street rap to love songs and personal trauma. He was versatile in what he discussed and wasn’t afraid to talk about how he felt or thought, even if it was about himself.

Many of his traits and themes came from his young life, where he lived in an abusive household and  would sneak away at night to wander the streets, which also led to many instances of jail time and spending time with the wrong crowd. Through this, he developed his subject matter and ideas from people he met and learned from, along with his damaging environment. This is also where he developed his signature growl and voice from, which has become some of the most iconic sounds of the genre.

DMX produced music that provided brutal honesty and emotion in a time period that did not show much love for things like that. He was able to change the tides and make an impact which would end up inspiring generations of rap artists to come. Simmons and the rap legacy of DMX will live on forever through his own music and through the ones he inspired, and he will be remembered as a great man who was never afraid to talk about how he felt or thought: a thing not many can do.