Bringing Awareness to The Disabled Community 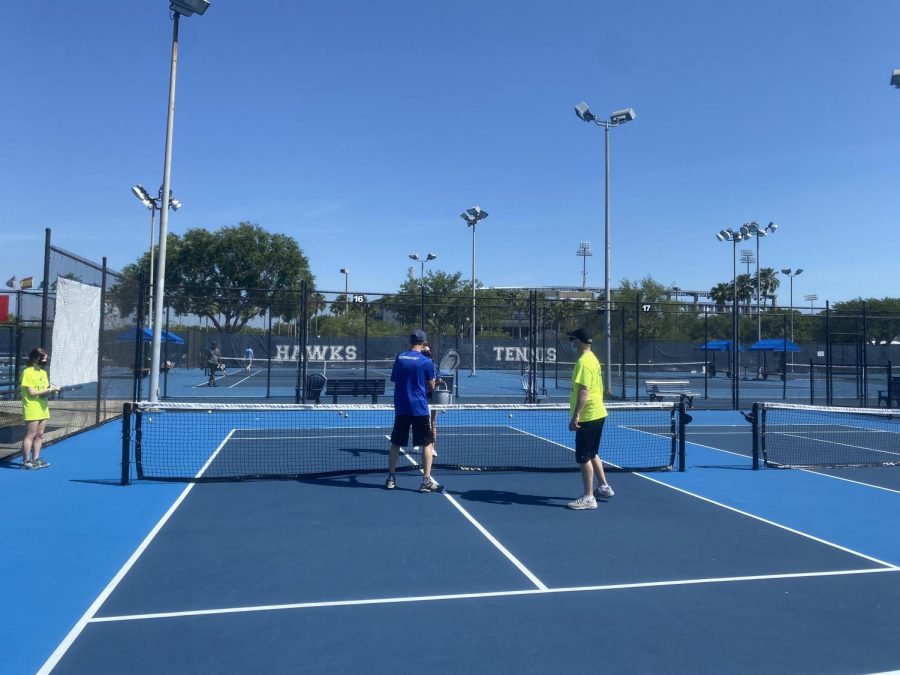 Special Olympics is a sports organization formed to bring awareness to those with different intellectual and physical disabilities. They offer a series of different sporting events including tennis, cycling, soccer, basketball, swimming and more.

The organization was founded in 1968 in Washington D.C. partnering as Unified Partners with 172 countries.

The foundation was started by Bethesda MD, who was struggling to find a summer camp for her child who had an intellectual disability. Her struggle led to the creation of Camp Shriver as a summer camp containing different sporting activities for those with a disability.  Camp Shriver eventually turned into the organization known today, Special Olympics.

In the United States, Special Olympics holds training, county games, area games and state games. In states such as Florida, despite the COVID-19 pandemic, events are still going on.

On Mar. 27th, 2021, the HCC campus in Dale Mabry held their annual tennis event involving volunteers from Jabil and a local organization called Tennis for Fun. Tennis for Fun is a training organization in the Fishhawk area including various volunteers who help to get the tennis athletes ready for Special Olympics events.

At the Dale Mabry event, athletes participated in both skills and tennis matches. During skills matches, athletes were scored on their forehands, backhands, serves, volleys, ups, downs and ups with bounce. Volunteers work with different athletes to both score them on their skills and throw tennis balls.

During the tennis matches, two athletes are placed against each other who played until a count of ten. After every athlete got to play two matches against different opponents, awards were given out to reward the athletes for their successes.

The 2022 Special Olympics USA Games are being held in Orlando, Florida between June fifth to the 12th next summer. The event is predicted to have around 4,000 athletes, 10,000 volunteers and 125,000 fans from various different places.

To get involved in next years’ 2022 Special Olympics USA Games, go to www.2022specialolympicsusagames.org to donate, sponsor, volunteer, or even an official.