‘The Haunting of Bly Manor,’ a romance Disguised as a Horror Film 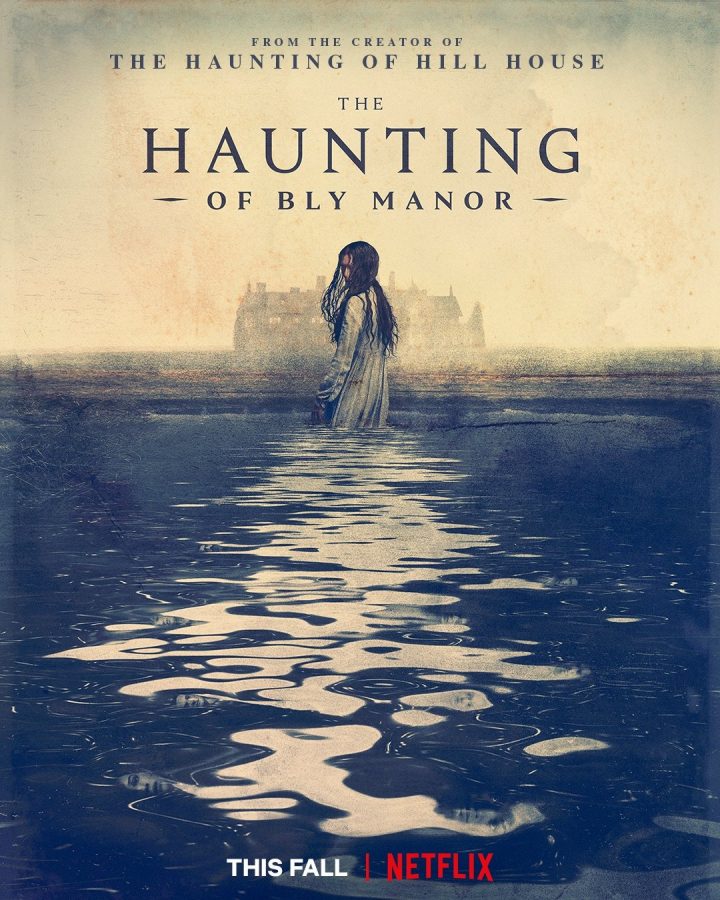 “The Haunting” series made by Mike Flanagan is an anthology, which means each season is a different story and is not connected. It is often compared to another popular show “American Horror Story,” which follows a similar pattern.

The second season follows a young, American nanny named Danielle who is hired by a man to take care of his nephew and niece at the Bly manor after their parent’s death. Once she arrives to the rural area in England, she meets the charming residents and workers in the house. The story shows the paranormal experiences that each character encounters and goes further to explain each one of their backstories.

Compared to “The Haunting of Hill House,” this season does not match its stature. It lacked the spook factor that the first season was able to encapsulate so well. Instead, this season focuses a lot on love and loss. As someone who gets scared easily, this season was pretty easy to watch.

The plot was slow and asked for a lot of thinking and patience from the audience. The amount of backstory and explanation made the season a bit boring. Characters would often get stuck in memories that would keep repeating, which would get very annoying as a viewer who had to watch the same scene over and over again.

Although the constant connecting and thinking the show allowed caused impatience, it also was able to make new discoveries exciting (to an extent). A lot of what was considered a weird plot hole at the start ended up being resolved and explained by the end of the season. Basically, every odd thing about the show had a meaning.

The dark, gothic ambiance of the show worked really well as its spine. The setting, lighting and music played a major part in making the show somewhat scary. The makers also did a great job with costumes, which looked authentic instead of cheesy, indicating their time period perfectly.

A big pro for this show was the amount of diversity it had. Dani, the main character, was a closeted lesbian and her past and present struggles with it were shown in the show. The horror aspect of the show was tied in with a queer love story between Dani and another lesbian character. The other main characters in the show were South Asian and black and were in love, showing somewhat of a biracial relationship (they never officially got together).

Flanagan did a great job of making this series show the process of grieving and loss and this season was nothing short of that. It delves into the conscience of some characters and provides a great representation of guilt and shame.

Boiled down, this season was more of a love story than a horror story. If you are seeking a truly terrifying show, this one may not be your first choice, but if you are seeking out a love story with a twist, definitely put this on your list. Overall, I would rate this show three stars out of five.