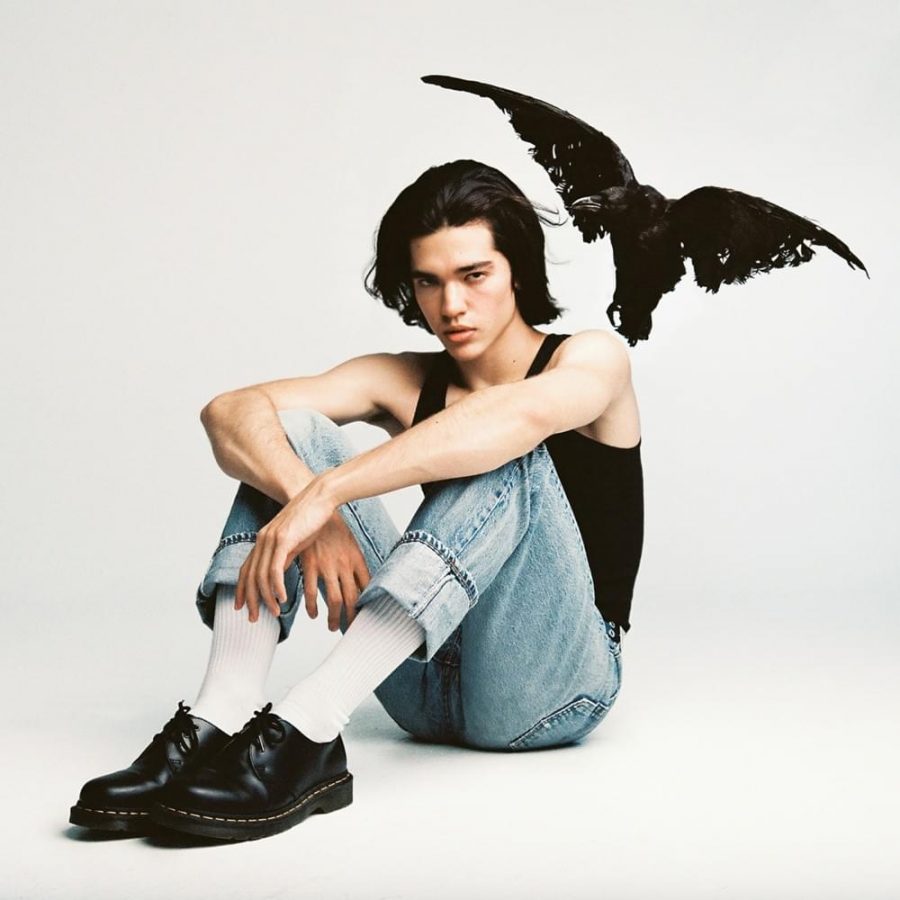 Conan Gray’s debut album Kid Krow was released March 20, and has since been gaining in popularity.

Gray is a self-made artist, starting out his career in a small town in Texas called Georgetown. He originally made his content on YouTube, uploading vlogs and covers. Through this, he slowly built up his fan base and was able to release his first EP, Sunset Season. Songs from the EP such as, “Crush Culture” and “Generation Why” put his name on the map and helped him gain even more popularity. Gray got to tour with famous artists such as Panic! At the Disco, where he was able to make more of a name for himself.

Not too soon after, Gray geared up to drop his debut album by leading it with five singles: “Checkmate,” “Comfort Crowd,” “Maniac,” “The Story” and “Wish You Were Sober.” The four of the five singles did very well among fans but neither reached the level of popularity “Maniac” did. The catchy song reached audiences way past his usual fan base, with it even becoming a popular audio on the Gen-Z populated app, TikTok. The song’s success helped it reach gold under Republic Records on April 21.

The official release of his first full-length album, Kid Krow, came with a lot of success as it debuted at number five on the Billboard 200. It topped the US Pop Albums chart at number one and the Top Album Sales chart at number two with over 49,000 album-equivalent units in the US and about 37,000 or more pure album sales. Gray even got recognition from one of his biggest songwriting inspirations, Taylor Swift, with her posting a screenshot of his song, “Wish You Were Sober,” on her Instagram story, praising it. As a long time Swiftie, Gray was bursting with excitement.

“I literally lost my mind. She DM’d me afterwards. She was so, so sweet,” said Gray to Zane Lowe during an interview for Apple Music. “She told me that my album was perfect, which I was like, ‘Taylor, that’s all you need to say. I can die now.’”

The twelve-track album features tuneful, raw songs about Gray’s personal life. His fans who followed him during his YouTube days could easily figure out what some of the songs are about as he was very open in his videos. The music of the album is reminiscent of his two biggest inspirations’ music, Lorde and Swift– as mentioned earlier.

The Kid Krow World tour was scheduled to start mid-March, starting in Europe, but was unfortunately postponed due to the severity of the COVID-19 pandemic.

Although his music cannot be appreciated live (at the moment), it can still be found in the comfortable confines of your bedroom. Kid Krow can be streamed on almost every streaming service like Apple Music, Spotify and Amazon Music, and it is even available on SoundCloud for free.