Corona’s Impact on the Global Economy 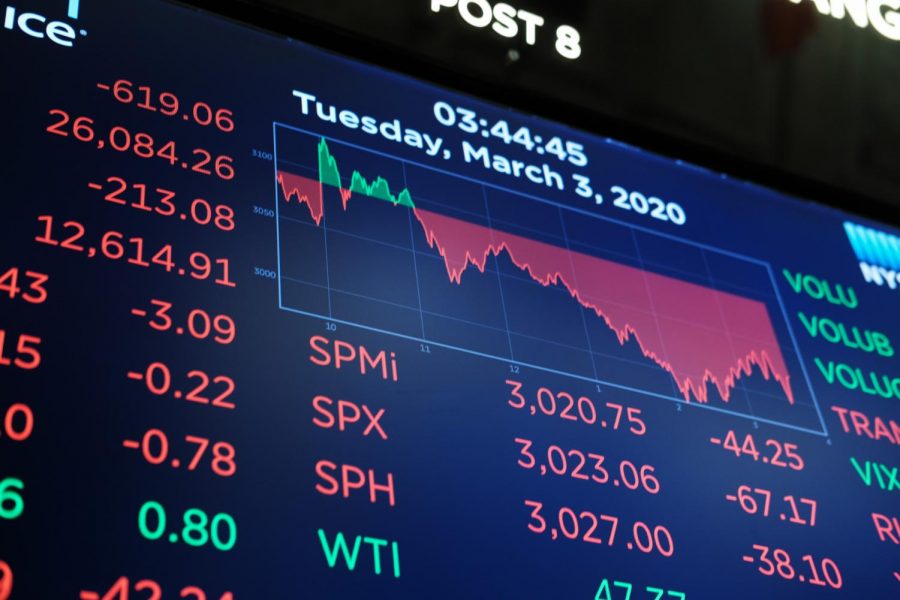 As we all know, the coronavirus has swept across the U.S. and changed basically everything about our day to day lives. School is cancelled and all non-essential businesses have been temporarily closed in order to stop, or at least slow down, the spread of the virus.

However, what is less commonly known is how the virus is affecting the economy across the globe. For one, the stock market experienced a huge shift in which shares dropped astronomically. This has, in turn, caused banks in many foreign countries, such as the United Kingdom, to reduce interest rates in order to hopefully stimulate economic growth.

Also, as a result of all “non-essential” businesses shutting down, many employees are out of jobs globally. These businesses include franchises such as nail salons, movie theatres, clothing stores and many more. Cutting this many people off from a salary will have huge impacts on their personal spending and their ability to support themselves and their families.

The travel industry has also experienced one of the hardest repercussions from the virus; traveling for non-essential purposes is discouraged in order to contain the disease, and because of this many airlines and other traveling mediums are not making an income of any kind. This industry being down also severely hurts the local economies of tourist cities, states, or countries. Italy’s largest source of money comes from their tourist industry, so the inability for tourists to travel is depleting the country of its most dependable income.

One of the most detrimental effects, though, has been the hit the oil industry is facing. Oil is still being produced at the rate that it was before, but the demand for it has gone down because people aren’t driving as many places so the need for gas has decreased by miles. The overwhelming impact that corona has had on one of the biggest economic industries of the globe is proof how truly powerful this virus is. It shows how strongly it is changing not only the day to day lives of people globally, but also how it is reshaping the bigger picture such as economics and a huge loss of the circulation of products and currency.