The good and the bad of the 62nd Grammy’s 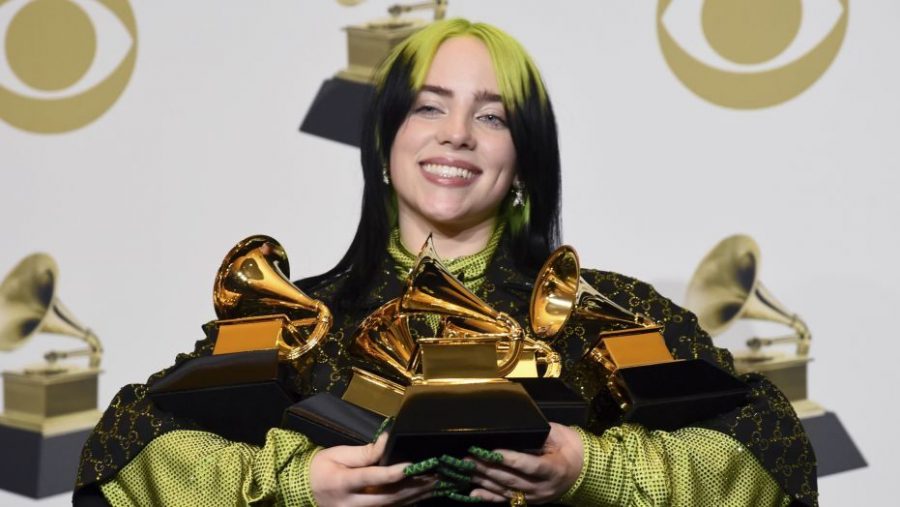 It only fitted that the 62nd annual Grammy’s being held in the same arena that the late NBA and global superstar Kobe Bryant won five championships and captivated the souls of the L.A. faithful and many others around the world.

The Staples Center was met with the biggest artists in the world who took to the red carpet to show off their unique fashion but also mourning fans who paid their respects outside of the stadium following the sudden death of their beloved Kobe Bryant who died in a helicopter crash Sunday morning.

It was hard for some to even turn on the T.V. to watch the spectacle that is the Grammy’s, which have been in turmoil after ousted CEO Deborah Dugan threw a bombshell on her former company for the awful work environment and nominations scandals.

Though like most things in Los Angeles, you seem to forget once the show starts and this year there were some good and bad moments. Let’s take a look:

GOOD: Tyler, the Creator: The rambunctious and energetic Tyler Okanma (stage name Tyler, the Creator) blew away any preconceived expectations with his dazzling first every performance at the Grammy’s. With Boyz II Men performing the vocals for the chorus of EARFQUAKE, the most well-known song off Tyler’s fifth studio album, Igor. In an instant, Tyler, in his classic blonde wig and pink and white suit, turned the crowd upside down with his rendition of NEW MAGIC WAND. One of the more energetic songs off Igor saw 15 or so Tyler’s on stage and a bright but fiery background of a town. Charlie Wilson, who has helped Tyler on four of his albums, appearing on two, appeared on a balcony to christen the audience with his stellar vocals. The night got even better has Tyler won ‘best rap album,’ bringing his mom and longtime best friend Jasper on stage for his acceptance speech, also mentioning his hero, Pharrell Williams. An overall great night for 28-year-old first time Grammy winner, Tyler, the Creator.

GOOD: Billie Eilish’s sweep: The eighteen-year-old took home ‘Song of the year”, ‘Record of the year,’ ‘Best new artist of the year,’ and ‘Album of the years.’ The second time this has ever occurred at the Grammy’s, the first since a few decades ago, gave fans what they wanted, recognition for this rising stars album ‘Where do we go when we die’ and hit song ‘Bad Guy.’ That capped off a night, which began with her performance of ‘When the party’s over,’ followed by massive applause.

BAD: Aerosmith (shockingly bad): With a throwback to the eighty’s, Aerosmith and Run DMC performed ‘Walk this way’ in front of fans who were firsthand for the embarrassment the performance was. Bad vocals, awful sound, possible miscommunication between Stephen Tyler and his band saw even more embarrassment when Tyler attempted to bring two audience members on stage for a disoriented kick line. You could feel the secondhand embarrassment at home.

There were so many other good moments of the night, including Alicia Keys serenading the crowd with her perfect piano skills while she spoke of this year’s nominees and the lack of diversity seen. It did its job as letting the world take a breather after an awful and mournful day.